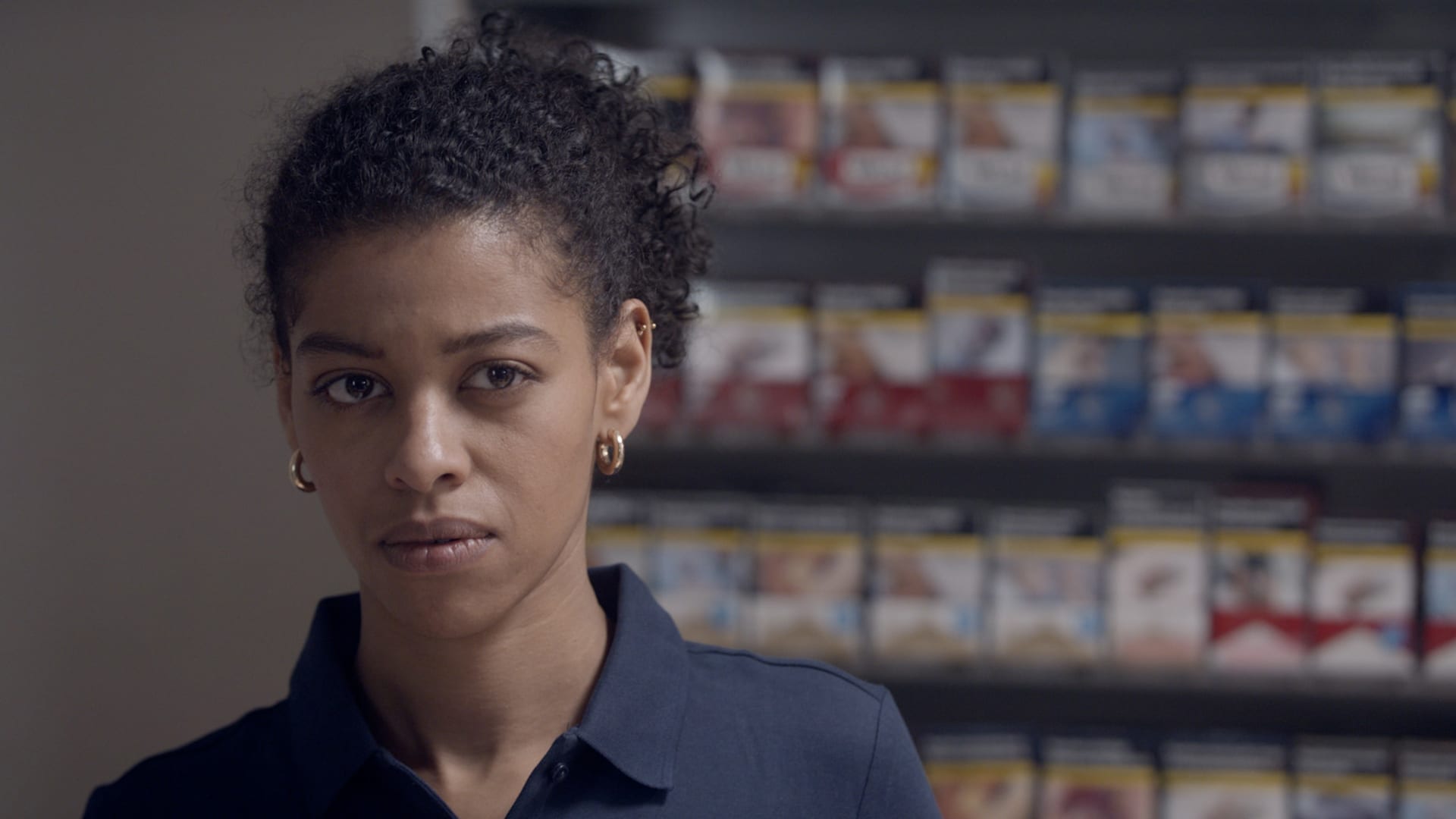 Congratulations to the first group of titles announced for this year’s NZ Web Fest.
We’re naming one show for each category we’ve received submissions for.

First out of the blocks are…

My Pride, directed by Madeleine Patton

The Band Formerly Known As, directed by Lydia Parker

Inside Outside, directed by Rebecca Cameron

We look forward to welcoming them, and all the other shows yet to submit and be selected, to this year’s festival.