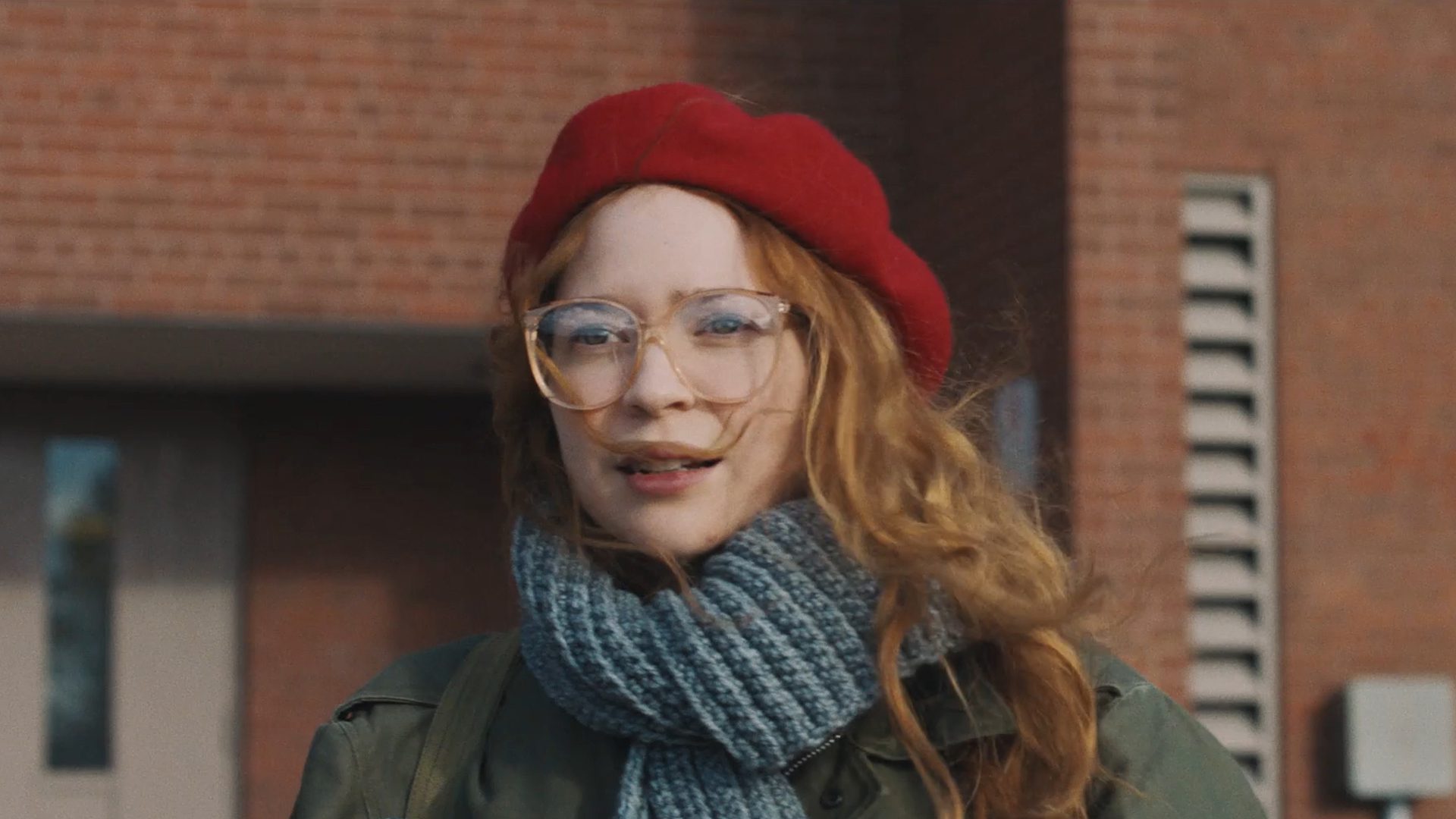 Congratulations to the second group of titles announced for this year’s NZ Web Fest.
We’re naming two shows for each category we’ve received submissions for – plus a few extra in the International Narrative category, as that’s always the biggest.

The shows join the previously-announced titles (coloured blue below).

First out of the blocks are…

The Adventures of Ze, directed by Quentin Lewis

My Pride, directed by Madeleine Patton

Voices of the River, directed by Stephanie King

The Band Formerly Known As, directed by Lydia Parker

Inside Outside, directed by Rebecca Cameron

We look forward to welcoming them, and all the other shows yet to submit and be selected, to this year’s festival.